Jay Pruett, former director of conservation for The Nature Conservancy of Oklahoma, will be the guest speaker at the January 27, 2020 meeting of the Oklahoma City Audubon Society.

Jay Pruett was born in Pittsburgh, Pennsylvania, and grew up in Oklahoma City.  He graduated from Rice University in Houston, with a major in Biology.  He initially worked in pollution control for a government agency, but then began a long career as head of environmental affairs for an electric utility company.  He attended executive schools at LSU, Michigan, Yale and Stanford.  He retired from American Electric Power in 2003 and joined The Nature Conservancy as the Director of Conservation for the Oklahoma Chapter until his retirement in 2018.  He was responsible for development and implementation of conservation initiatives for the state and oversaw the management of TNC preserves there.  He acted as TNC’s representative to federal, state and local conservation agencies and organizations.  He was also involved with wind energy and electric transmission siting issues with regard to wildlife and its habitats at state, national and international levels.

Come out for the fun and friendship and sharing. A good time will be had by all.

Our meetings are held September through June on the third Monday of each month (with the exception of January, when the meeting is held on the fourth Monday). Meetings begin at 7 p.m. Visitors are always welcome.

The Will Rogers Garden Center is closed on the 3rd Monday of January 2020 in honor of Martin Luther King, Jr. holiday. The January meeting will be held January 27, 2020.

Our meetings are held at the Will Rogers Garden center, located at the intersection of NW 36th Street and I-44. The Oklahoma City Audubon Society is neither a chapter of, nor affiliated with, the National Audubon Society. 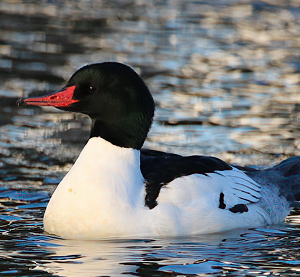 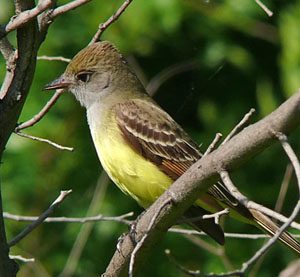 Learn more about Oklahoma birds with John Shackford’s Bird of the Month articles! 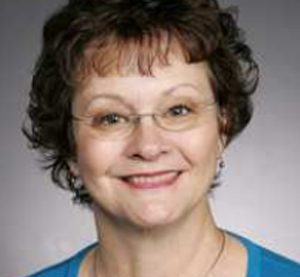