General Info:  Historic Fort Reno was a military post from 1875 through 1947. The U.S. Department of Agriculture took it over in 1947 and now administers the roughly 7,000 acres as an agricultural research station. There was a prisoner of war camp constructed at the Fort in 1943. German and Italian POWs are buried in the cemetery on the west end of the facility. The Fort’s visitor center and main gate are open Monday – Friday from 10 a.m. to 5 p.m. and holidays / weekends from 10 a.m. to 4 p.m.

Directions: Take the Business I-40 exit off I-40 on the west side of El Reno. Go north about 1/2 mile, turn left then right into the Fort. From Highway 81 and Old Highway 66 / Bus 40 in El Reno, go west on Old Hwy 66 about 4 miles, turn right and immediately right into the Fort. 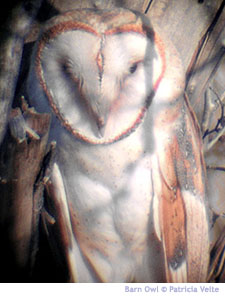 Birding Locations: Only the main road, main compound, cemetery road and cemetery are open to the public. Please do not cross fences or enter locked gates without permission.